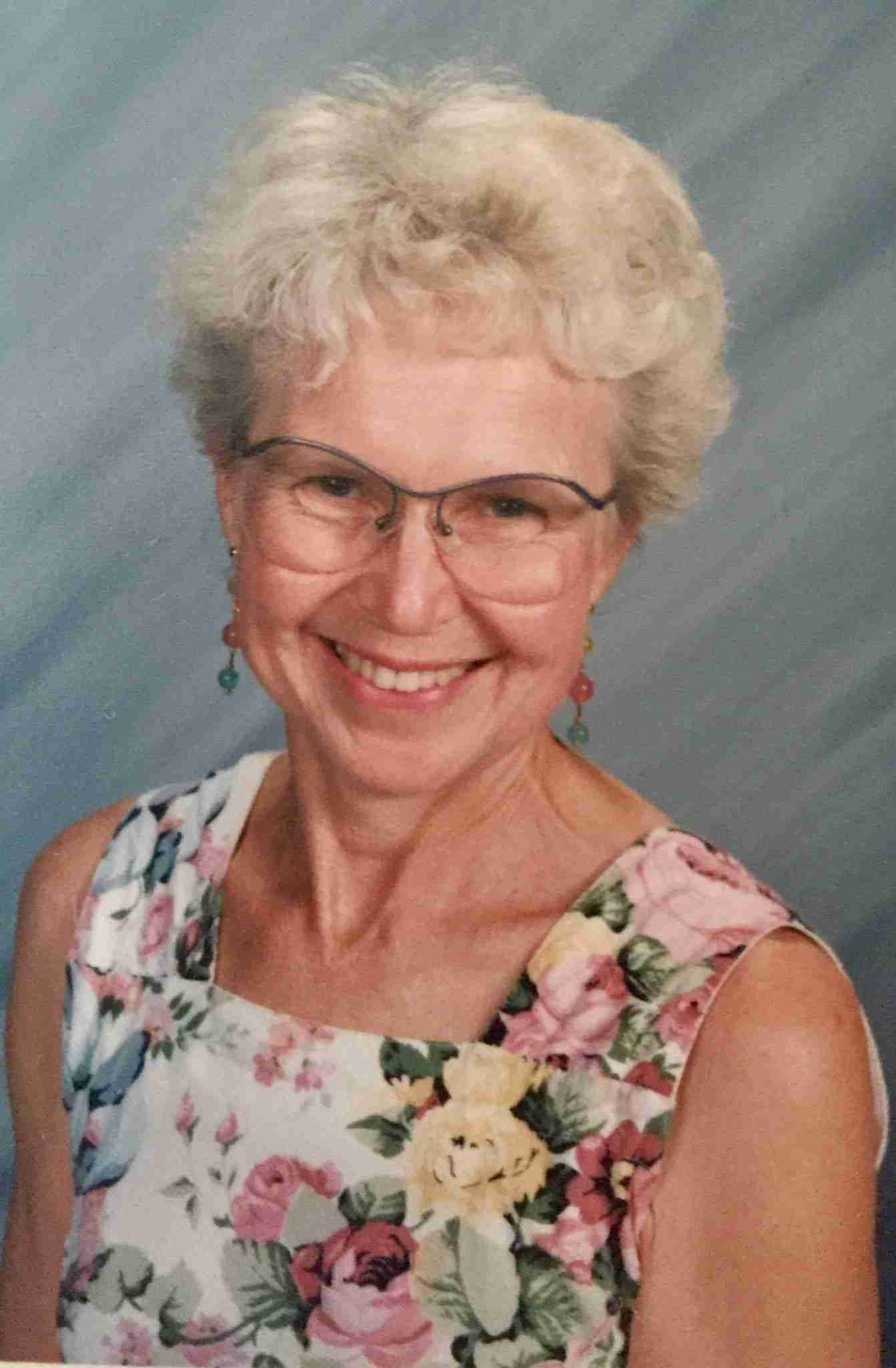 Janet Elaine Baker was born in 1936 to the delight of her parents, Alton and Edith Sanders of Charles City. She graduated from Drake University and later earned her master’s degree from San Diego State University. In 1959, she married her life-long partner, Douglas L. Baker, at the First Methodist Church in Charles City. The couple moved to California where they raised two amazing sons, Steven and Scott.

Janet was a dedicated high school teacher who taught for almost 30 years in California. Janet was an active life member of the California Business Education Association where she served as president. She was a member and a leader of the PEO sisterhood, beginning with her initiation in Charles City in 1955 and continuing in San Diego. Her PEO sisters were very dear to her.

Janet was a gifted musician and a member of the prestigious Sigma Alpha Iota music honorary. As an active member of the First United Methodist Church in Escondido, she shared her musical talents with the Handbell and Chancel Choirs and played her cherished flute for services.

After Janet retired, she became a grandmother extraordinaire and traveled around the U.S. in the RV with Doug. Along the way, she visited her cousins and friends and enjoyed music at her beloved Interlochen where she spent summers as a young woman.

Hauser Funeral Home, (641) 228-2323, in Charles City, is in charge of local arrangements. Online condolences may be left for the family at www.hauserfh.com. For additional details or to contact the family directly, contact Jackie Love-Baker at jlovebaker@hotmail.com.

Please consder supporting us by disabling your ad blocker
X