Waverly, Iowa – A semi and a car were involved in a car crash while they were going northbound on Highway 218 on Wednesday afternoon.

The accident happened near Waverly.

52-year-old Jennifer Snitker of Nashua was driving her car when 52-year-old Ryan Hoeg of Hootland tried to make a lane change in his semi. Hoeg clipped the rear end of the car and sent Snitker into a spin out.

Snitker was taken to the Waverly Health Center and Hoeg was cited for improper use of lane.

PAWS to be at Farmers Market on Saturday; Dog Swim set for August 20th

New Hampton to hosts back to school BBQ 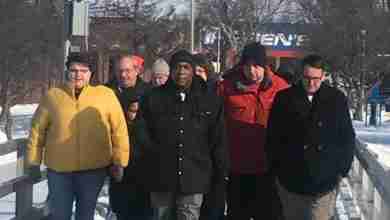