Osage, Iowa – On May 15 of this year, Osage Police responded to the Kwik Star in town for a woman who had overdosed in the bathroom. The 26-year-old woman had survived the overdose, but police also found the drug wrapped in a paystub with the name of the woman who had allegedly sold it to her.

Police then executed a search warrant on 26-year-old Bianca Watson’s, the alleged seller, house the next day. Police discovered marijuana, drug paraphernalia and heroin in the house. Watson was then taken into custody. She allegedly admitted to selling to the woman who had overdosed.

Watson now has a November 1 court date and has entered a “not guilty” plea. The charges were filed in July and she is facing one count of delivery of heroin. This is a class “C” felony and she could now be facing up to 10 years in prison.

Decontamination Training at Mercy to be held Thursday 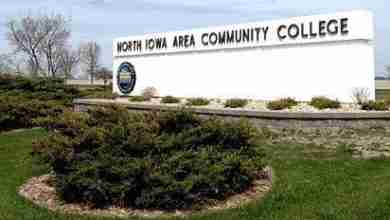