Winneshiek County, IA – Prisoners in Howard County will soon be moving into a temporary home in a neighboring county.

Howard County is going through the process of building a new jail. The inmates will be living temporarily in the Winneshiek County Jail after a deal was struck between the two sides. The project is supposed to take up to two years.

Winneshiek County currently has eight to ten inmates. That number is expected to double once the two prisons combine. Howard County will be paying $50 a day per inmate. That could bring in up to $200,000 for the Winneshiek County Jail. 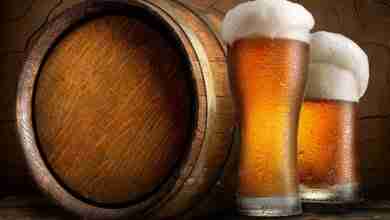