Des Moines, Iowa – The Iowa Supreme Court has denied the appeal of the sentence given an Osage teen for killing his mom.

Noah Crooks was found guilty of second-degree murder and “not guilty” of assault with the intent to commit sexual abuse after he called 9-1-1 on March 24th of 2012 and told the Mitchell County dispatcher he had shot his mom Gretchen with his .22 rifle and then tried to have sex with her.

The Iowa Supreme Court ruled trying Crooks as a juvenile offender allowed for time to assess his prospect for rehabilitation, and says the sentence given to him was based on the information in the assessment and was not unconstitutional. 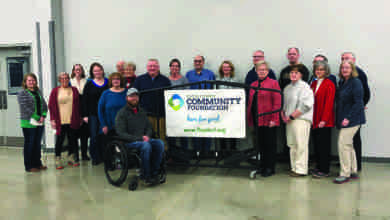