Charles City, Iowa – Officers with the Charles City Police Department responded to a collision on Wednesday at 11:11am.

No injuries were reported.

Estimated damages between both vehicles was $15,000 with around $500 damage to a storm sewer intake and a street sign.

Jaeger was cited for failure to yield to the vehicle on the right at an uncontrolled intersection. 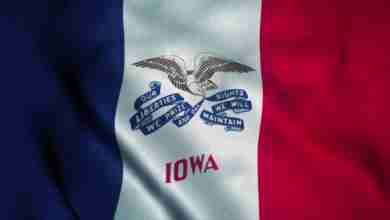 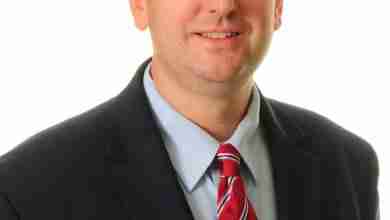