The Sumner-Fredericksburg Cougars are 4-3 after picking up a 3-1 win over Aplington-Parkersburg on Tuesday.  Jordan Burrows led the Cougars with 19 kills. Sumner-Fred travels to Linn-Mar High school for a tournament on Saturday.

Tonight the Comets host Mason City and Clear Lake in triangular. You can listen to both games on 95.9 KCHA.  The broadcast begins at 4:45.  The first serve follows at the top of the hour.  Listen on your radio, online at kchanews.com or download our mobile app.

The 3-0 Osage Green Devils look to remain unbeaten tonight. They head to 5-6 North Butler to face the Bearcats

South Winneshiek is at Clayton Ridge High school tonight.  They look to grab their second win of the season, they are 1-4 on the young season.

Iowa State at Iowa, 4 pm Saturday in Iowa City
Iowa will be in search of four in a row in the series against Iowa State when the teams collide in Kinnick Stadium on Saturday. The Hawkeyes opened with a lopsided win over Northern Illinois. Iowa senior defensive end Parker Hesse.

This will be the opener for ISU which had last week’s game against South Dakota State cancelled after it was halted early in the first quarter. Iowa defensive tackle Sam Brincks is not sure how much of an advantage that will be for the Hawks.

Iowa State quarterback Kyle Kempt led Iowa State to a stunning victory at Oklahoma in his first start last season. He will try to lead the Cyclones to a victory at Iowa on Saturday as ISU looks to snap a three game skid in the series..

Kempt says the Cyclones have confidence they can perform in a hostile environment.

Kempt says while they did not get to play their opener just going through a week of game prep will help them.

Listen to the Iowa broadcast on 95.1 The Bull.  Pregame coverage starts at 3.  Listen on your radio, go to www.951thebull.com or download the 95.1 mobile app.

Listen to the Cyclones on 95.9 KCHA.  Pregame coverage starts at 2.  Listen on your radio, go to www.kchanews.com or download the 95.9 KCHA mobile app. 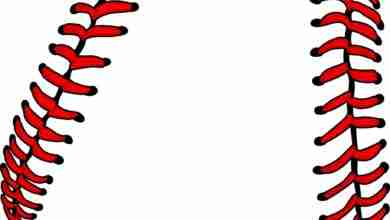 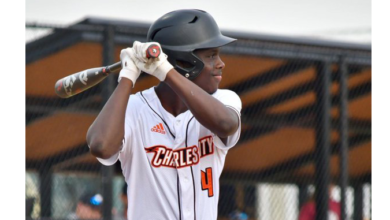