First Citizens Bank has won the Give Back Iowa Challenge for back-to-back-to-back years.  Last night Governor Kim Reynolds awarded the bank for their volunteer hours, which is up 39 percent from last year.

Created in 2015, the The annual Give Back Iowa Challenge runs from April 1st through May 31st, is designed to engage Iowans in employer supported volunteering.  Governor Reynolds:

Jane Larson celebrated 30 years with First Citizens Bank and said the Charles City branch painted at the fair grounds and at PAWS.  Larson says they won’t participate in next year’s program after winning so much, but says the volunteering won’t stop. 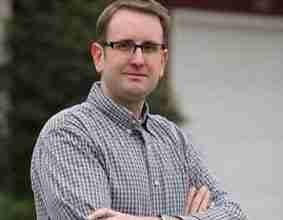 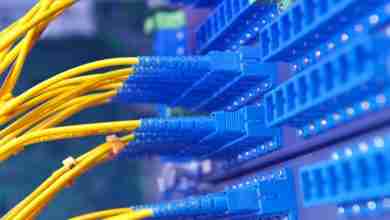