LINCOLN, Neb. (AP) — The Federal Emergency Management Agency is facing an unexpected challenge in meeting the needs of the many people affected by this spring’s widespread flooding and violent storms: a strong economy.

Tasked with responding to natural disasters that seem ever more frequent and destructive, the agency finds itself further challenged by the robust job market and an inability to match what the private sector can offer, in many cases.

FEMA officials are turning for help to retirees, recent college graduates and those who lost their jobs to the disasters, though they’re finding few available workers in many of the rural communities that are in some of the hardest-hit areas.

In no place is that clearer than Nebraska and Iowa, which were ravaged by floods and have some of the nation’s lowest unemployment rates

Forecast: June to be cooler and drier, great for people, lousy for crops 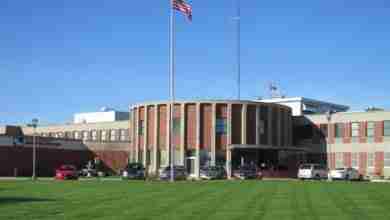 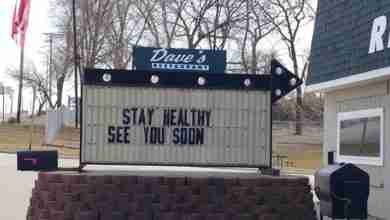 ‘Do I have the coronavirus?’ – Allergies vs. flu vs. strep throat vs. coronavirus symptoms