Des Moines, Iowa – Iowans who are planning trips this week will find plenty of company on the road. The number of travelers over the Fourth of July weekend is expected to set a record not just for the holiday, but for all holidays.

Rose White, spokeswoman for Triple-A-Iowa, estimates a record 49-million Americans will be taking trips of 50-miles or more from home during the long weekend.

Travel volume for the holiday is expected to rise more than four-percent, with nearly two-million more vacationers than a year ago. A record high 41-million people will be traveling by car, which means higher demand for gasoline.

A large refinery in Pennsylvania is shutting down, following recent explosions and fires. White was asked what effect it might have on gas prices in Iowa.

The national average price for gas is $2.69, down 15-cents from a year ago. In Iowa, the cheapest gas is selling in Sioux City at $2.38 a gallon while Dubuque has the most expensive gas at $2.67. 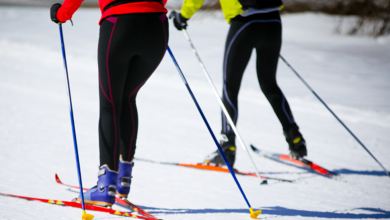