Steve King, the representative for the 4th district of Iowa, is again making his rounds in the area – stopping in Charles City on Friday. With many farmers filing for bankruptcy in the state, the future for the business is a widely debated topic; King doesn’t see this bleak outcome that many others envision.

Charles City took a blow in job creation when Simply Essentials closed down on the north end of town. This rocketed Floyd County’s unemployment rate to 3.5%, which is currently tied for the second highest in the state. King doesn’t see these workers being loose for long.

President Trump is undergoing impeachment processes, and King is not very happy with what is going on in the United States House of Representatives.

King will be up for reelection in 2020 and according to an article from the Washington Examiner, will continue to run, ‘unless he’s dead.’ 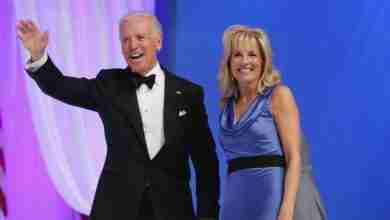 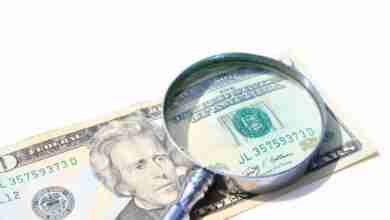