In February, the Iowa Senate and House passed a bill that allocates $7.6 million to help schools transport their children to and from school. This will automatically help smaller schools like New Hampton. According to the New Hampton Tribune, Superintendent Jay Jurrens openly thanked both Sen. Waylon Brown and State Rep. Todd Prichard for supporting the funding.

Jurrens said, “That has been very good for districts like our. It’s simply more fair. Everyone’s at the average now. When you have districts spending literally hundreds more dollars per student just to get them to and from school, that’s going to cut down on your general fund spending for education.”

New Hampton for years has spent hundreds of dollars more per student than similar schools with smaller district area. This will stop, as this year New Hampton received $31,147 in funding – as opposed to next year where they are slated to get $96,022. 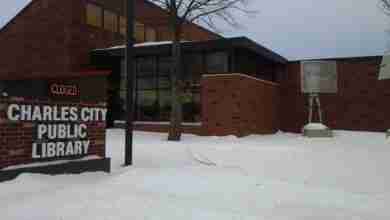 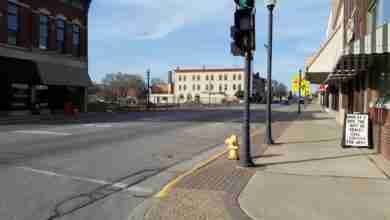