It is primary season again. Tuesday, June 2nd, both Republicans Charley Thompson and Craig Clark will be on the ballot to be the red-candidate for the House District 52 seat. This office is currently held by Democrat Todd Prichard, who is running again and will compete against whomever wins the nomination on Tuesday.

Prichard ran unopposed in the 2018 election and has held multiple terms in this position. 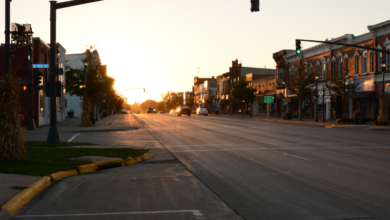 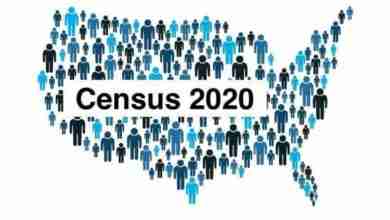