Recovery from the December 15th tornado that hit Rudd has come with several question marks for the Rudd Historical Society.

The society’s museum was housed in the former Wesleyan Church which was heavily damaged by the EF1 twister.  Director Joyce Navratil says it’s been tough losing so many priceless artifacts that could not be found and/or saved.

Navratil says part of their waiting game comes from not knowing how much insurance money may be available for replacing the museum and that may not be known for a couple of weeks.

In the meantime, Navratil says the community has been amazing in helping recover as many items as they have.

Navratil adds that many of the museum’s larger items will be taken to a storage facility in Rockford and a monetary donation account has been established at First Security Bank. 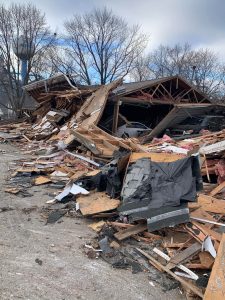 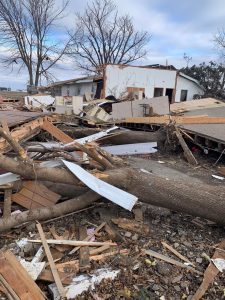 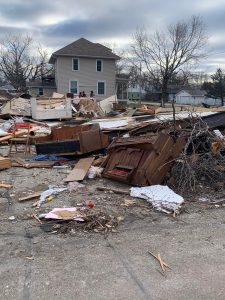 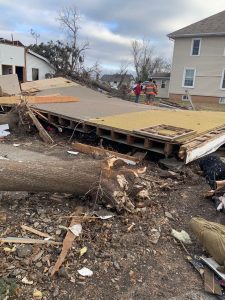