The public can now vote on the final design of a new city flag for the City of Charles City.

In conjunction with its 100th anniversary celebration, the Charles City Lions Club has worked on a final design for a city flag over the last year. The public was invited to submit design concepts to be considered with the intention to fly the new flag, along with the U.S. and Iowa flags, on the new three-pole memorial in Central Park, which was dedicated last May by the Lions Club.

Andrews says voters can vote for their top two of the four finalist designs, one for the design they consider best and one for your second choice. A link to online voting is below.

The public can also view the flag designs and vote in person at either the Community Development Office at 401 North Main Street or the Charles City Public Library during regular hours.

Voting may be done online at https://www.surveymonkey.com/r/NRL8DN6 For more information, contact the Community Development Office at (641) 228-2335 or email info@charlescitychamber.com. 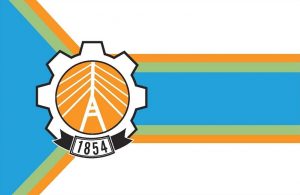 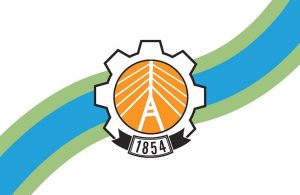 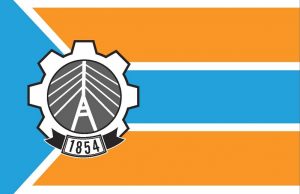 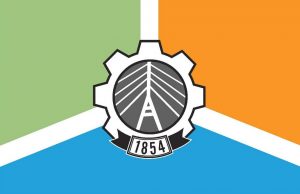