Here’s a look at (and a listen to) KCHA throughout the years:

The historical features below were originally prepared and aired for KCHA’s 50th Anniversary in 1999. They are hosted by former KCHA announcers David McCartney and Carol Byrne. They look back at early programs and some of the stations personalities through the years. Interviews with former owners, including Charles Ellis and L. J. ‘Vern’ Bromberg, will highlight reminiscences of an earlier time in radio.

Radio adjusts to arrival of TV in 1950s; “The Big Hour,” “A Woman’s World with Marian Kruk” – recollections by Vern Bromberg

Chuck Ellis, second owner of KCHA and its first local owner, recalls a botched promotion in 1955 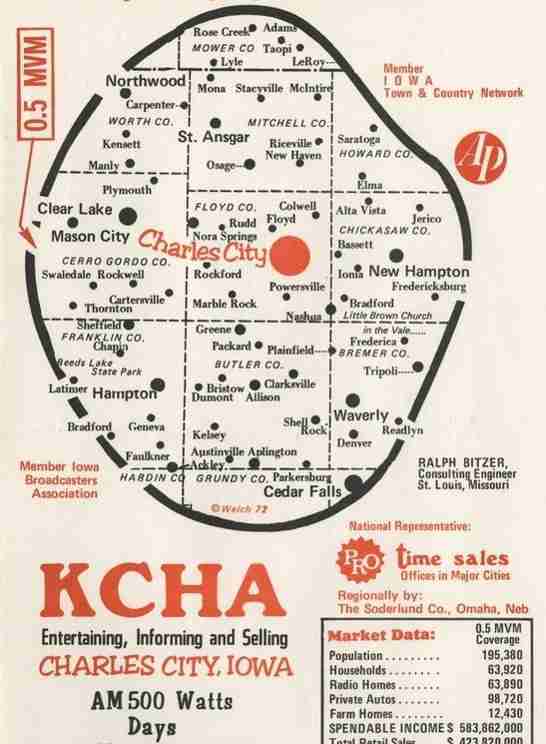 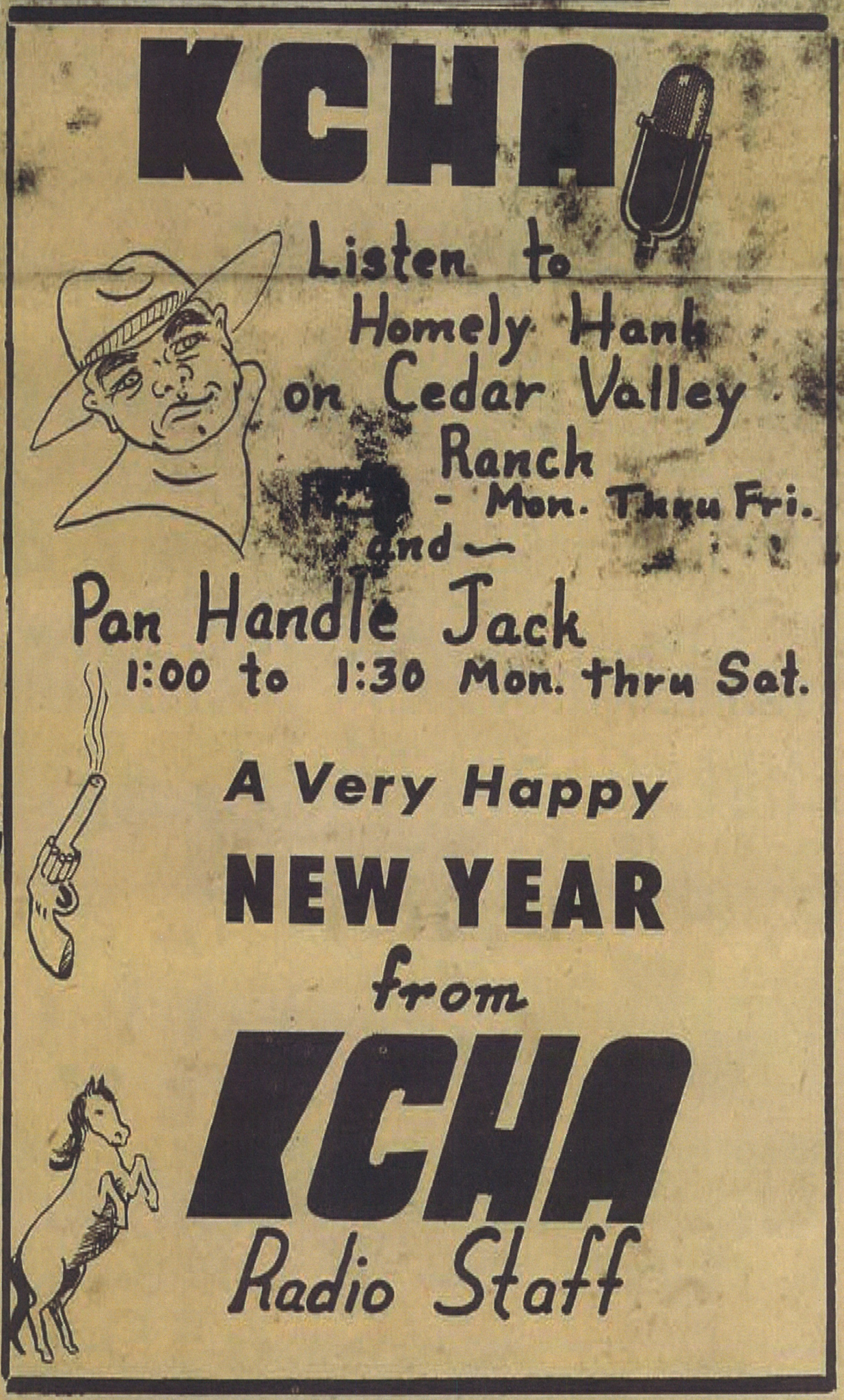 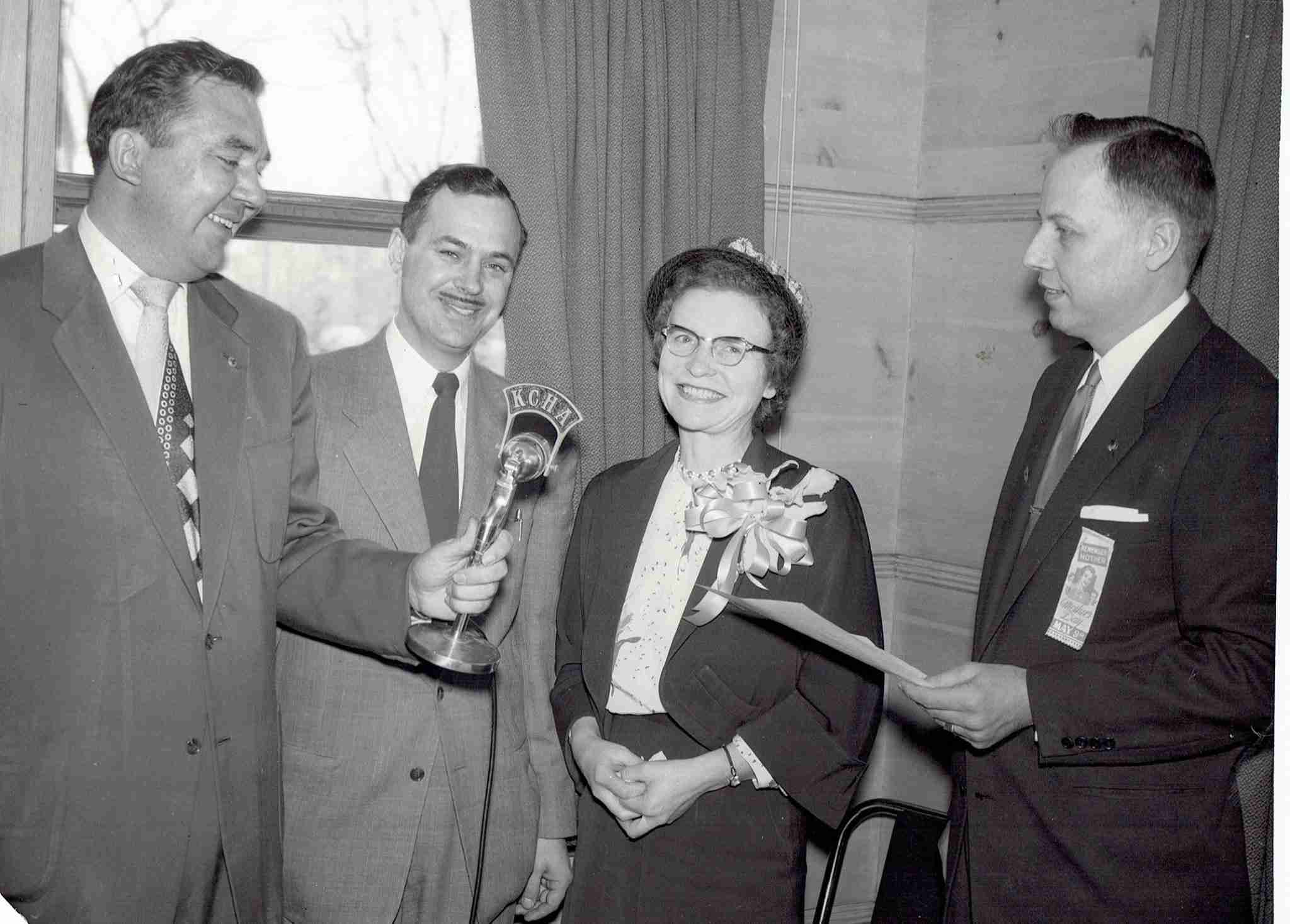 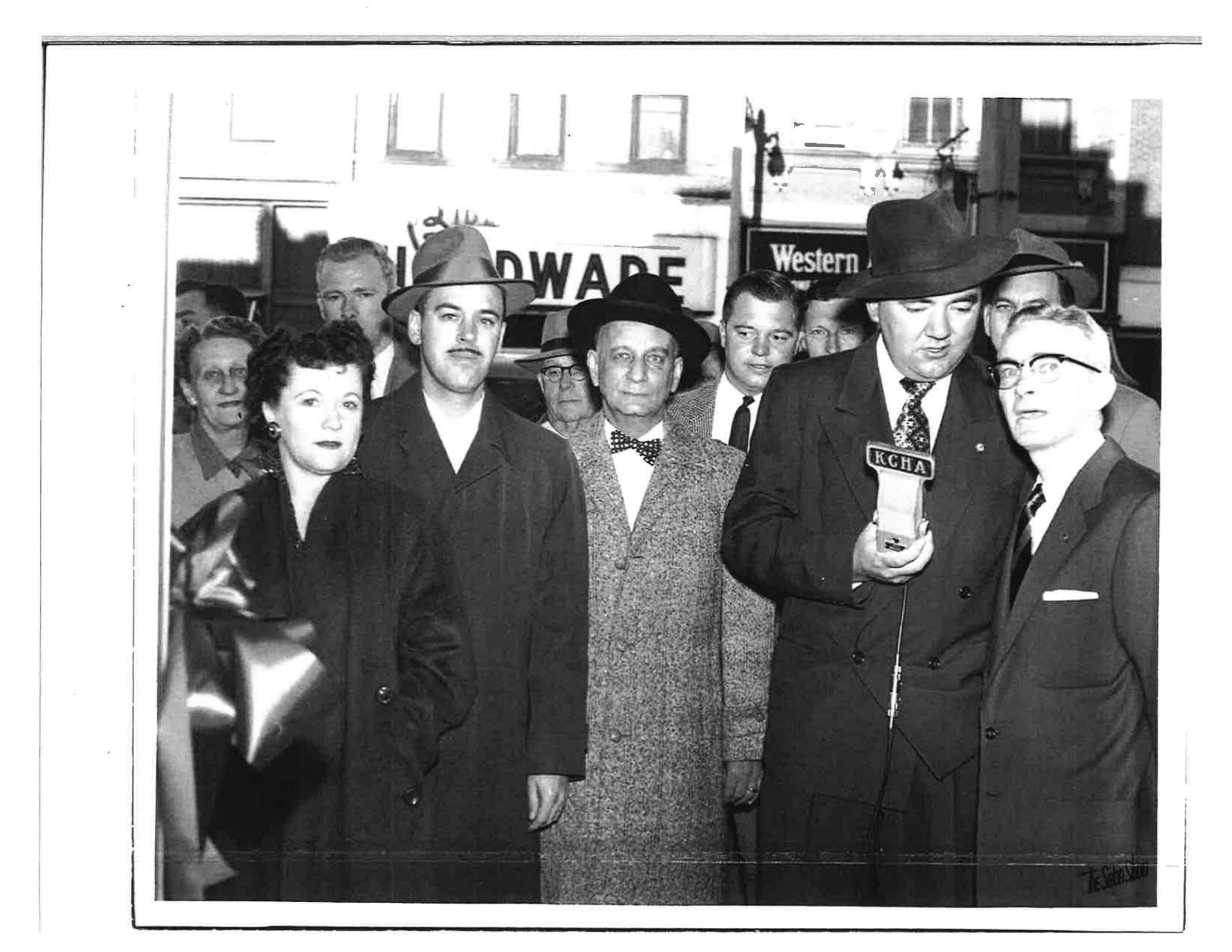 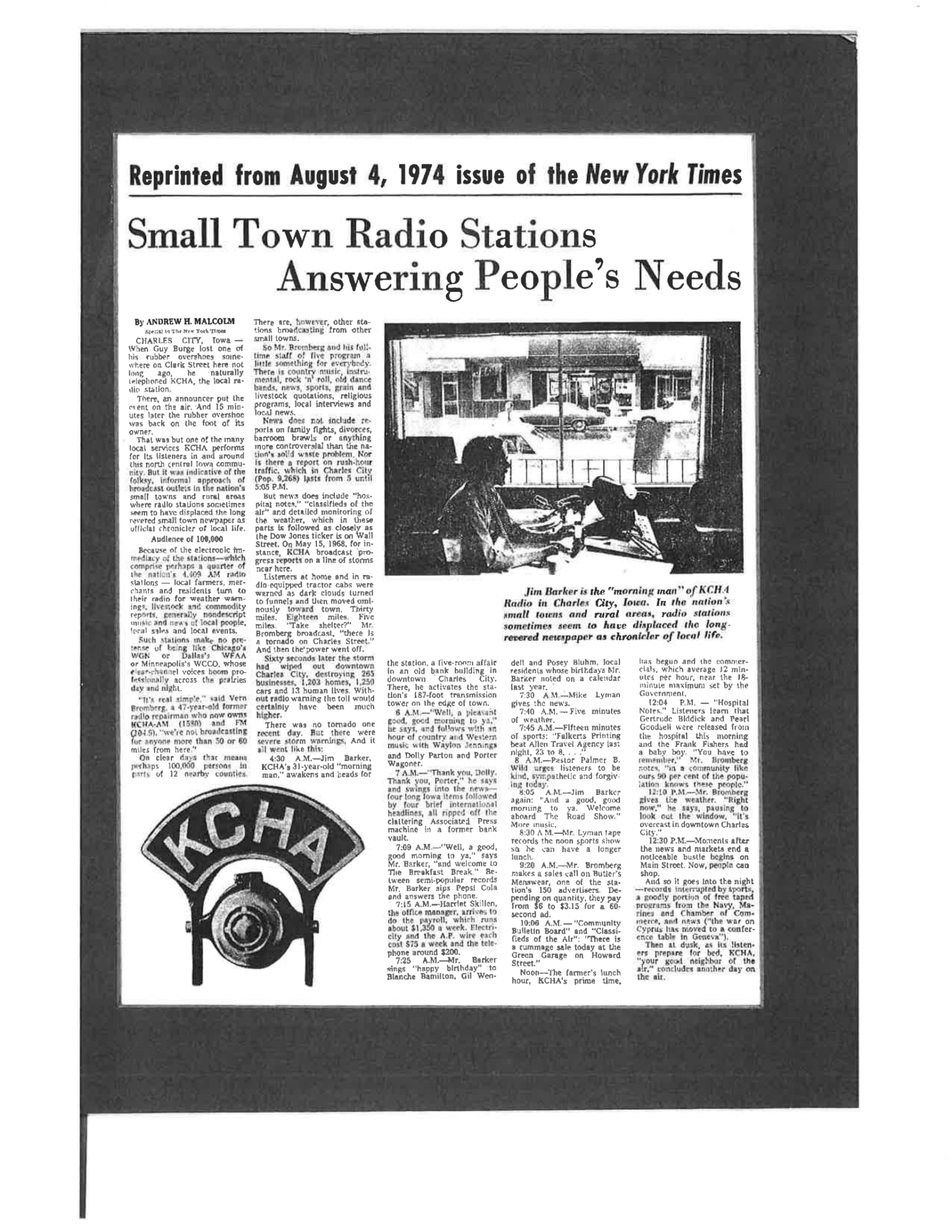 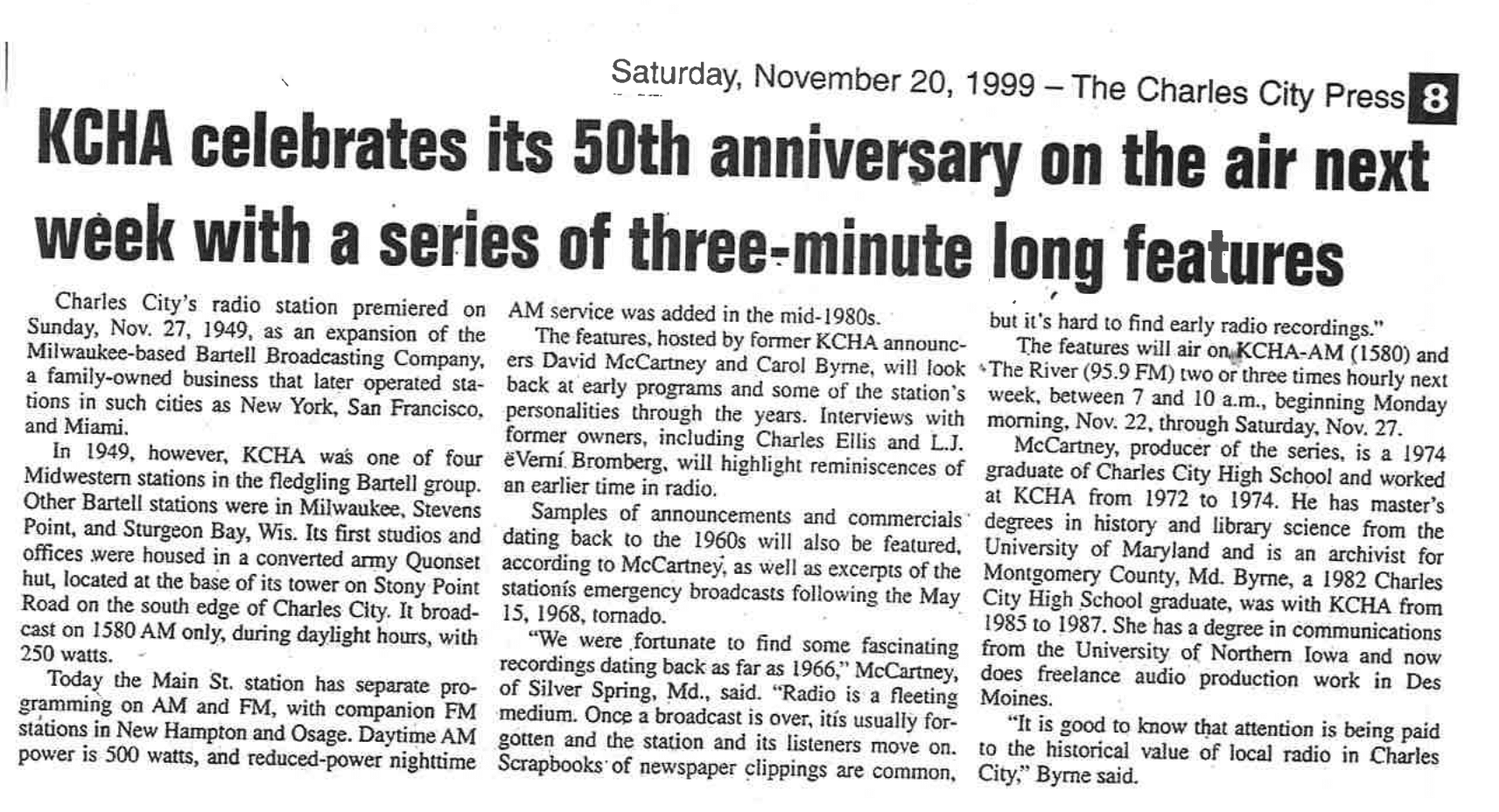 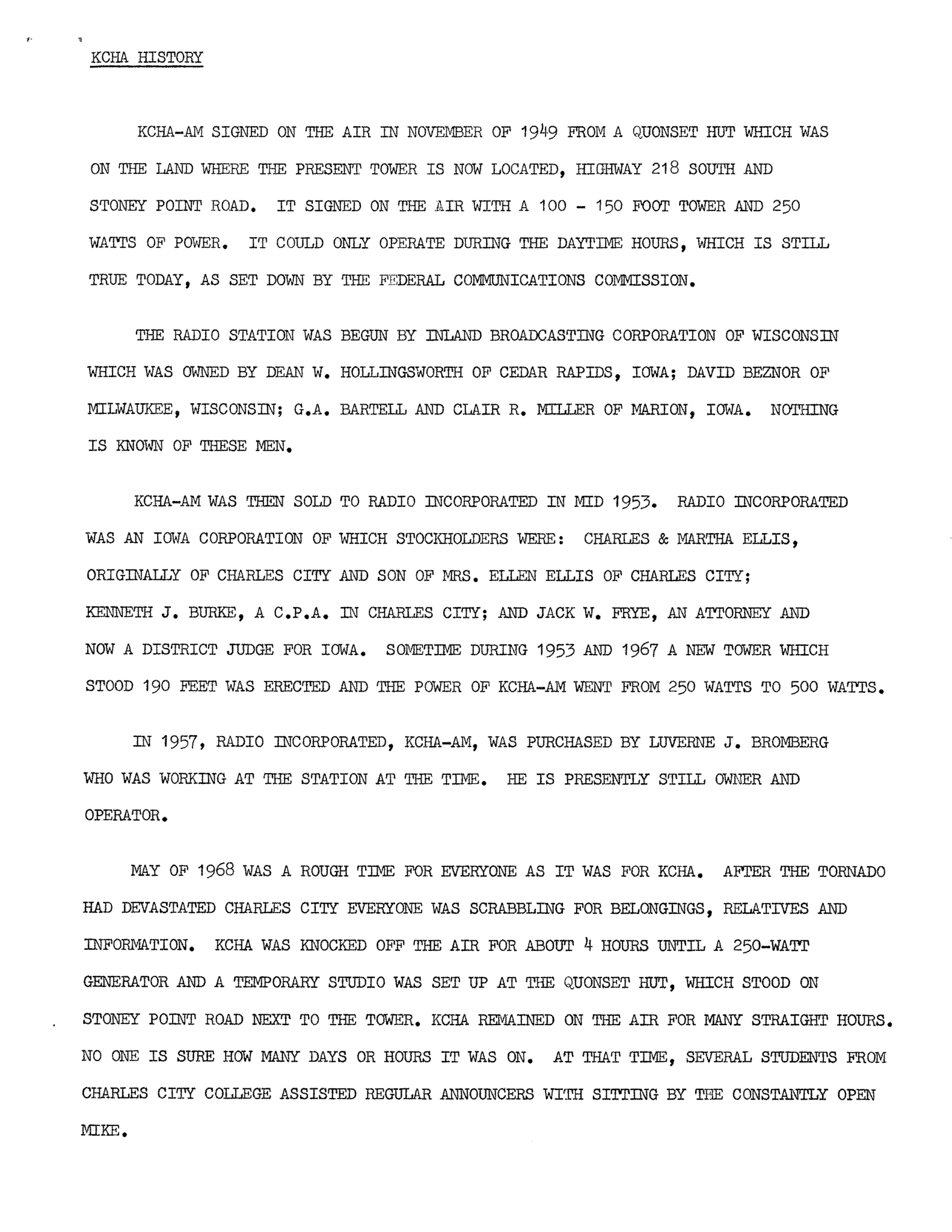 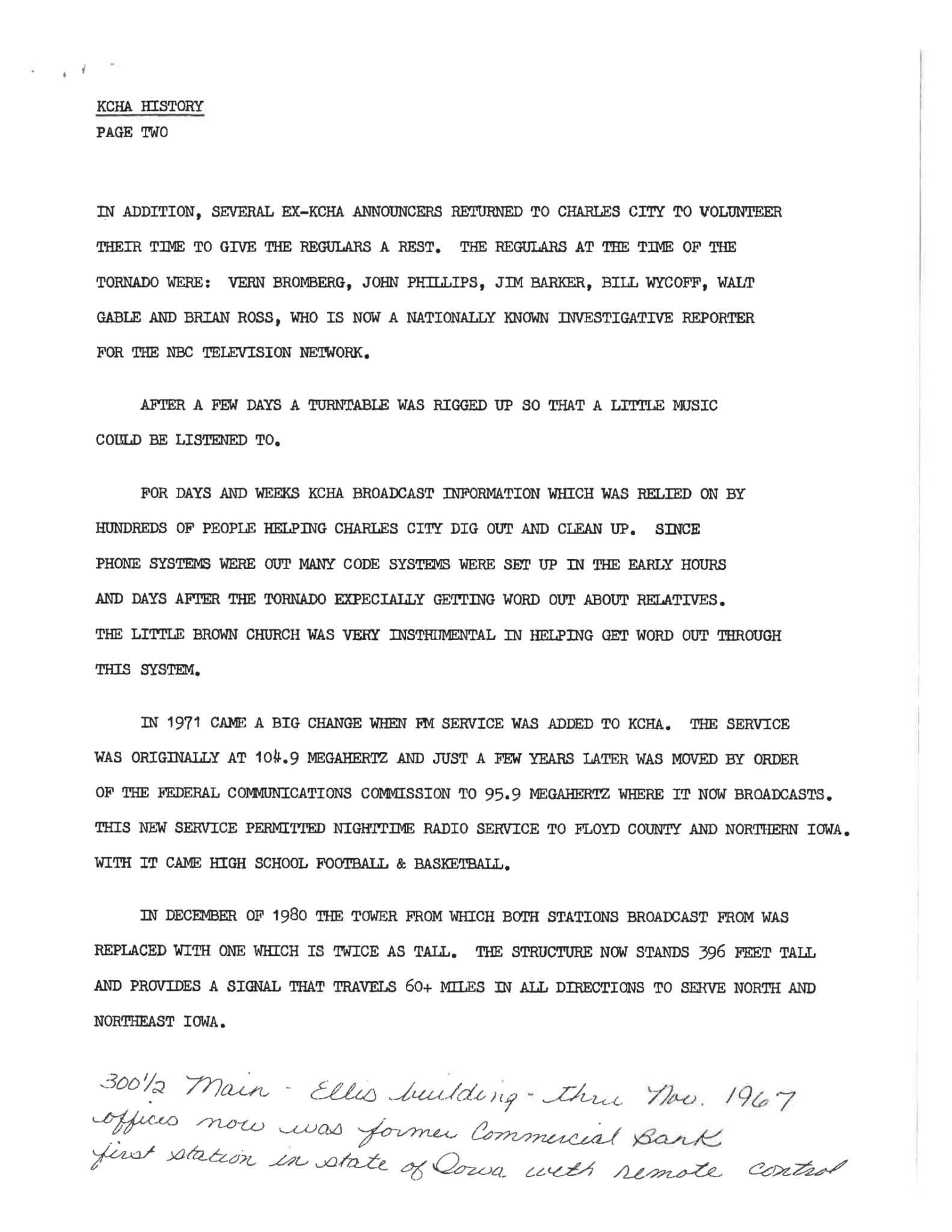 
Unedited audio broadcast from 1580 KCHA in the hours following the tornado:

(Images below are scanned copies of handwritten notes taken in the aftermath of the ’68 tornado that devastated the town. KCHA broadcasted from their tower located on the south side in the hours following the storm.) 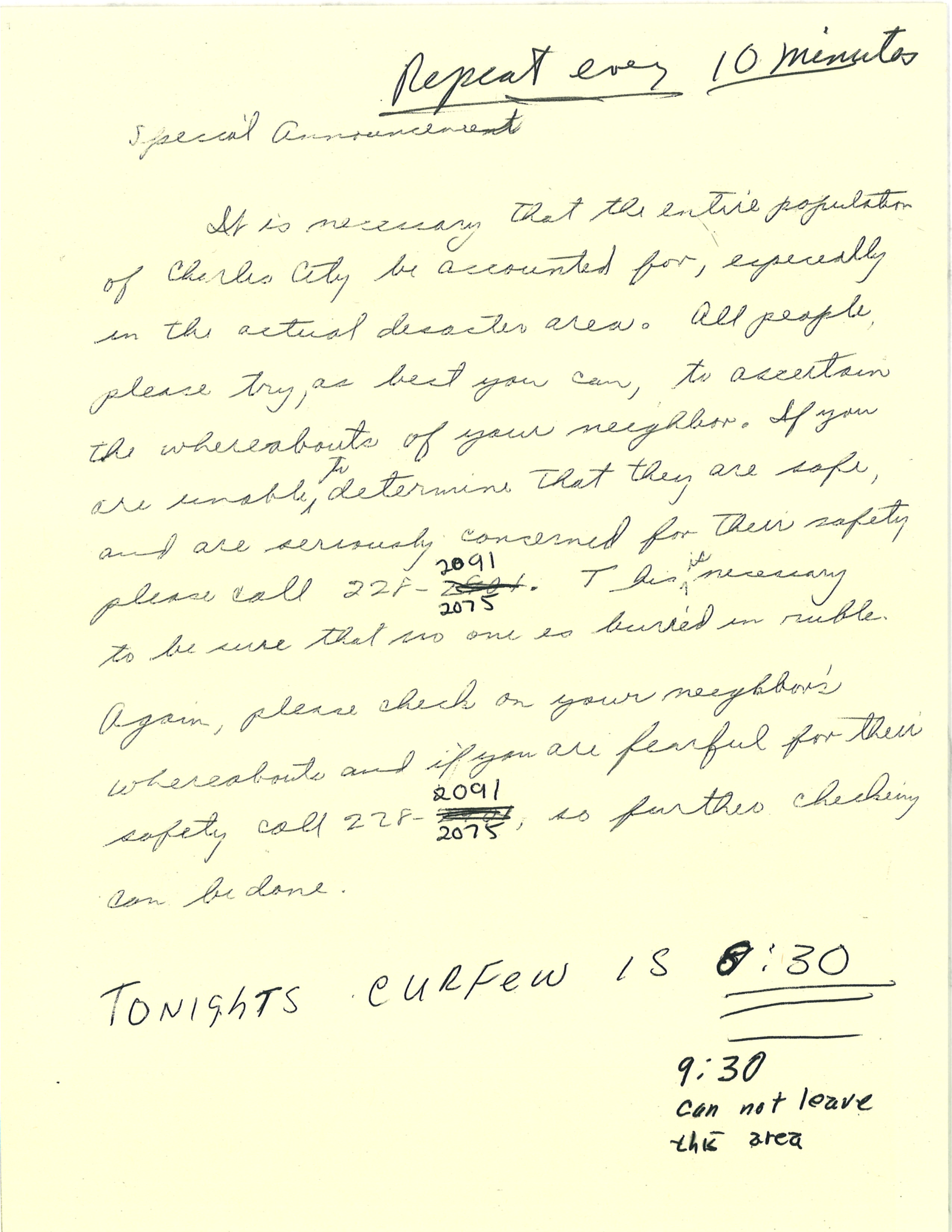 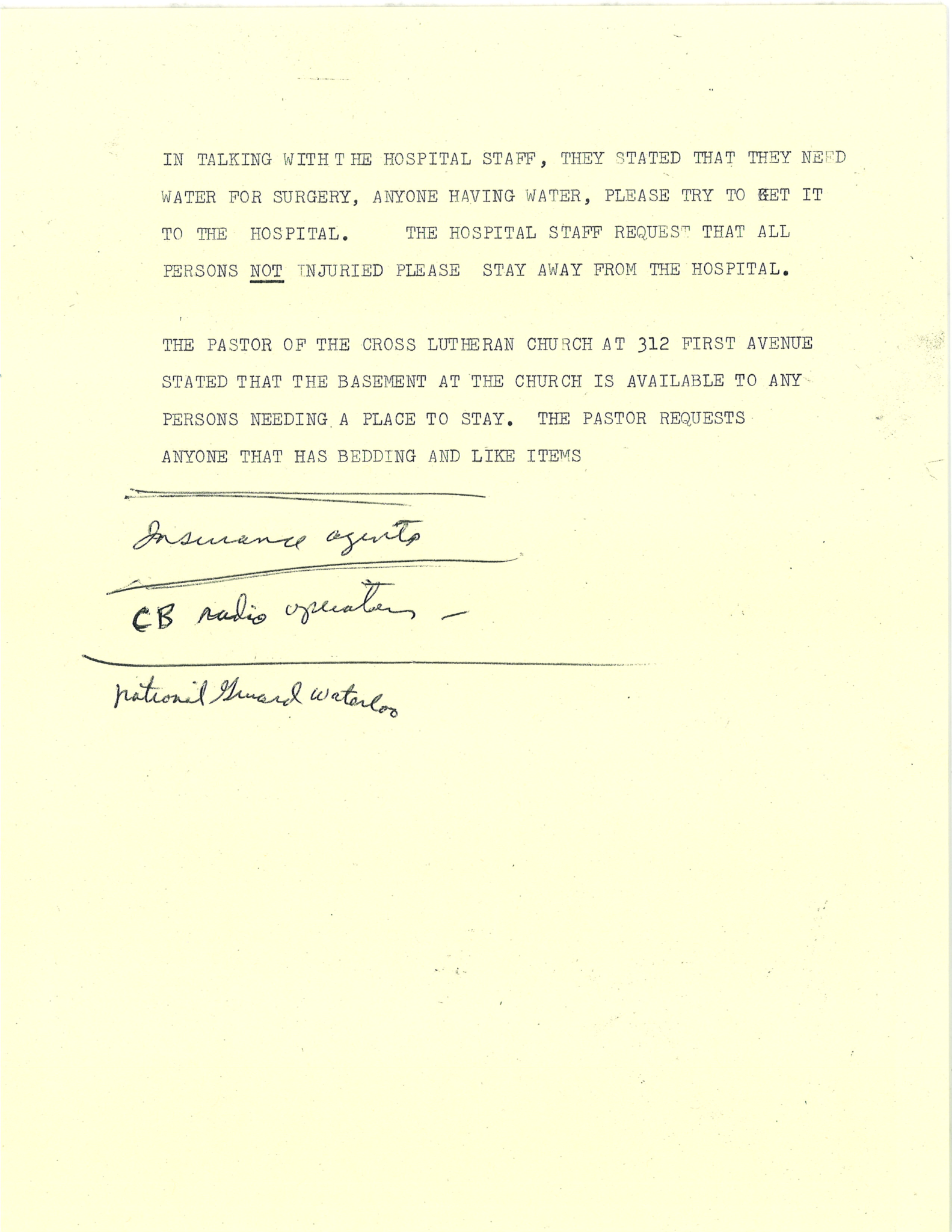 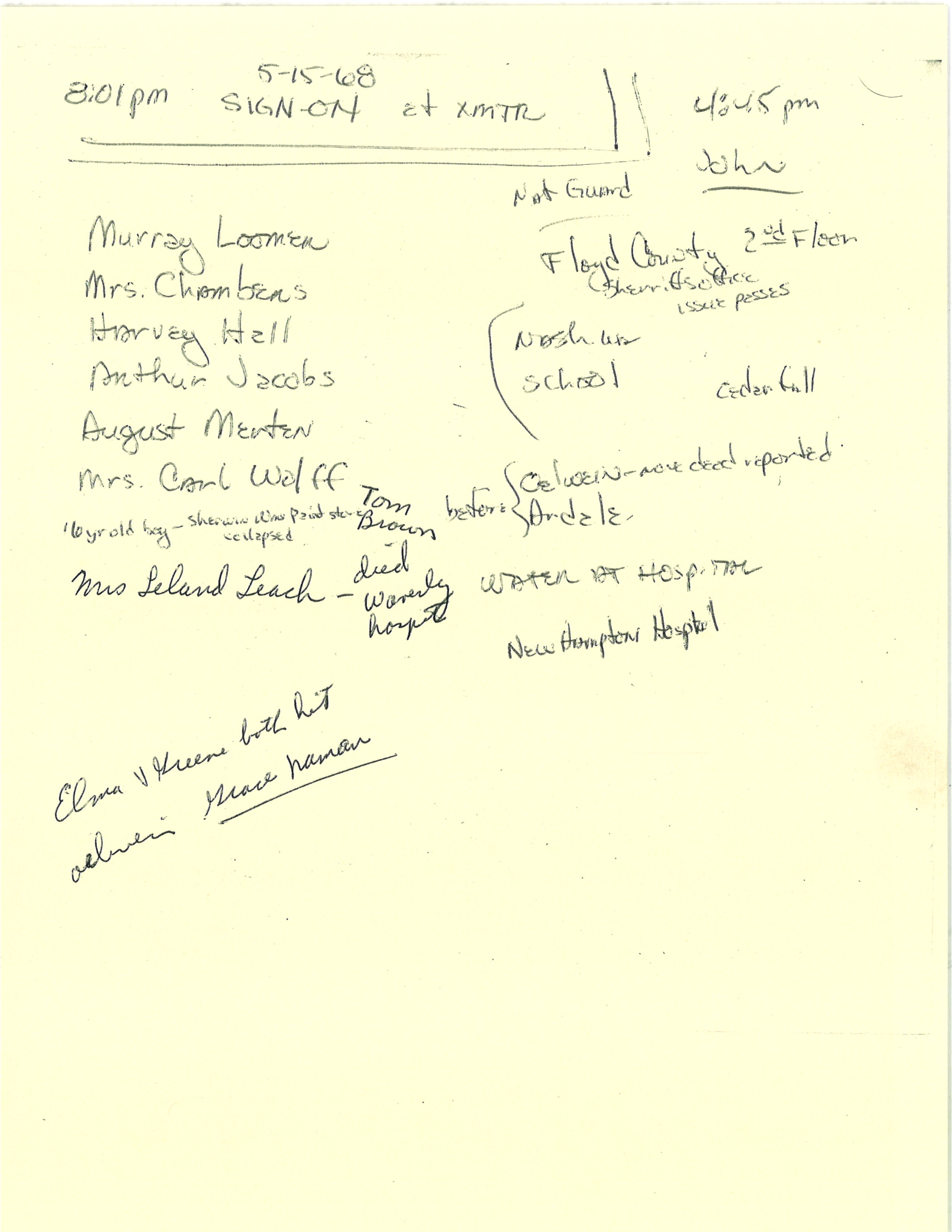 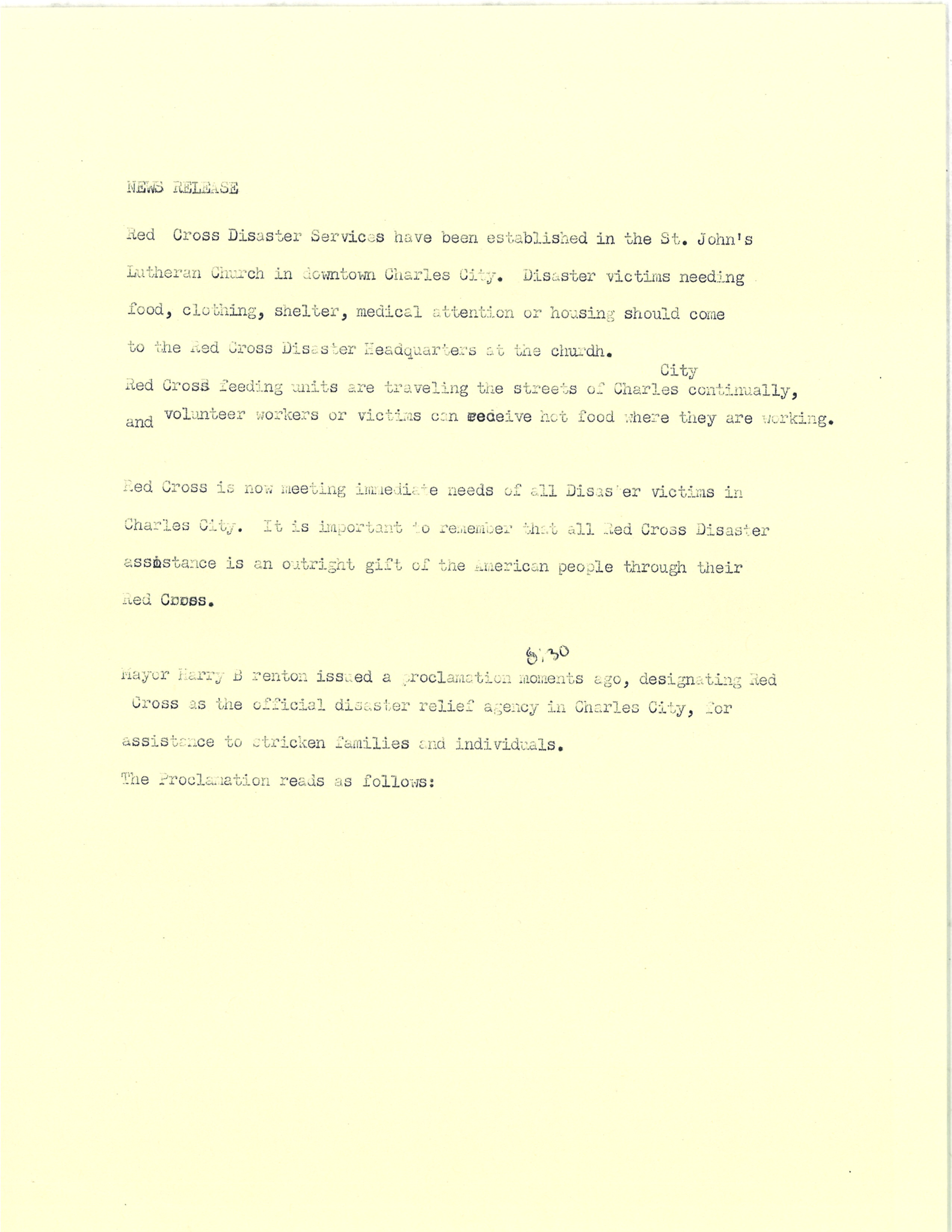